I’ve made a little script that a provides some alternate and extended functionality for LXD that makes it easier for devs to play with containers in other projects.

Basically it allows a set of container configs to be saved in a local directory (and shared in a Github repo for example), and then simplifies all the commands so the user doesn’t have to remember or re-type any of their project-specific configs. It includes things like automatically adding the user’s SSH key to the container and applying a pre-defined static IP to the container’s NIC during launch. 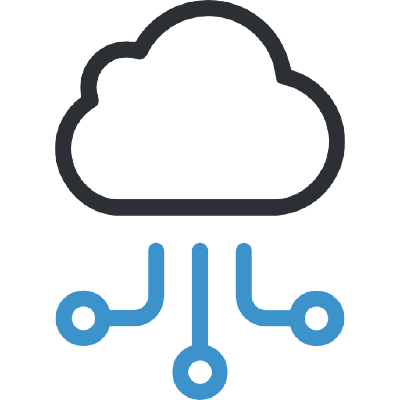 An assistant for Linux Containers with LXD. Contribute to libre-ops/lexi development by creating an account on GitHub.

If anyone wants to play with it and give some feedback that would be great. It’s an early/alpha version (tested on Ubuntu host and LXD via snap), but I’ll be adding more bits.

P.S. thanks for making LXD/LXC! You guys are awesome

@xlmnxp Currently you can set up a basic share by setting host_share_path and guest_share_path in the local configs and it will be mounted automatically on container launch.

At the moment the files will be read-only from the guest, but improving that is top of my to-do list:

Current mounting setup for shared directories between host and guest is read-only on the guest due to LXD's default uid mappings...

Shared directories are no longer read-only in the container