What is the latest on backups? Any improvements in the last few months

Presently we backup most containers to another server in cluster. I have to stop them, and some containers take over 10 minutes to copy over. Unfortunately, we also have a few containers that are over 200G, and it just wont let me do that. So literally I just backup my data file using SCP to another drive in server. This is also takes hours/
Does anyone have any software that can backup container on schedule to another machine that can later be importer into another cluster or another machine in the cluster in case of catastrophe. And do all this is in a reasonable amount of time.

Have you considered rsync rather than scp for the larger backups?

I’m not sure why, but I always get faster transfer speeds with syncoid (zfs send) over the normal lxc copy --stateless between hosts. 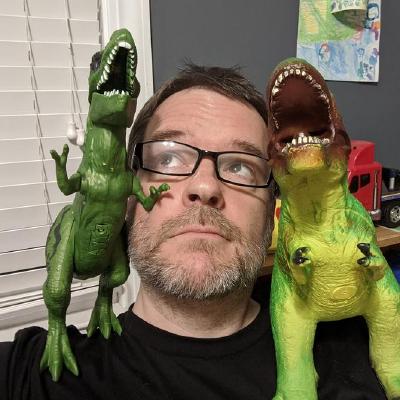