Give public ip one container with custom bridge

I have a problem and after read a lot of articles I can’t resolve it. I hope can you help me

But I want that my default network still are the default “lxdbr0” and only set a public ip on-demand. The default lxd bridge works fine:

I’m tried attach the bridge to container:
lxc network attach br0 c1 eth0
lxc config device set c1 eth0 ipv4.address 94.130.21.165
Also tried set the ip directly into container. Maybe should create an other network with “lxc network create” but i don’t know how configure it to use the physical device and get the public ip.

what I am doing wrong? how can give the public ip to my container without change the others containers?

Lxd bridge and static ip confusion
LXD public ip, not reachable
Installation of Cact to my container
How to set up networking for 1 host with a public IP running 2 LXD containers with public IPs?
stgraber (Stéphane Graber) July 16, 2017, 1:57pm #2

ipv4.address won’t work as that property only affect the assignment of IPv4 addresses in LXD’s dnsmasq. Since your public IP is outside of the subnet on that bridge, it will be ignored.

The way you’d usually do what you need here is:

As a result your container will have both a private IP in your 10.10.10.0/24 subnet AND the public IPv4 address manually applied to it.

And then restart your container.

If it’s critical that you don’t have a private IPv4 address for the container, that should also be doable by replacing the whole eth0 section in the file and instead using:

Note that all the above is from memory, I’ve not actually tested any of this, so there may be some typos in there

1 Like
Public static IP without manual adjustments
Need some help properly configuring a static IP using a bridge to my network in LXD
Alejandro_Izquierdo (Alejandro Izquierdo) July 14, 2017, 11:03am #3

Great!!
That works! A lot of thanks Stephane.

Finally i’ve created a second subnet for that container.
There is a way to recreate this configuration without enter in the container? change the cloud-init template don’t seems a good idea, because affects to the rest of containers…

“lxc file push” should let you push your configuration directly into place, even before the container is started.

Just use “lxc init” instead of “lxc launch” to create the container but not have it started immediately. Then push the files you want, change any configuration you need and finally start it.

Hi there, thank you for all your work. I have a very nice and useful setup running with Bionic, Snap LXD, and a bunch of web services separated by containers using a single ip described by Simos Xenitellis here: 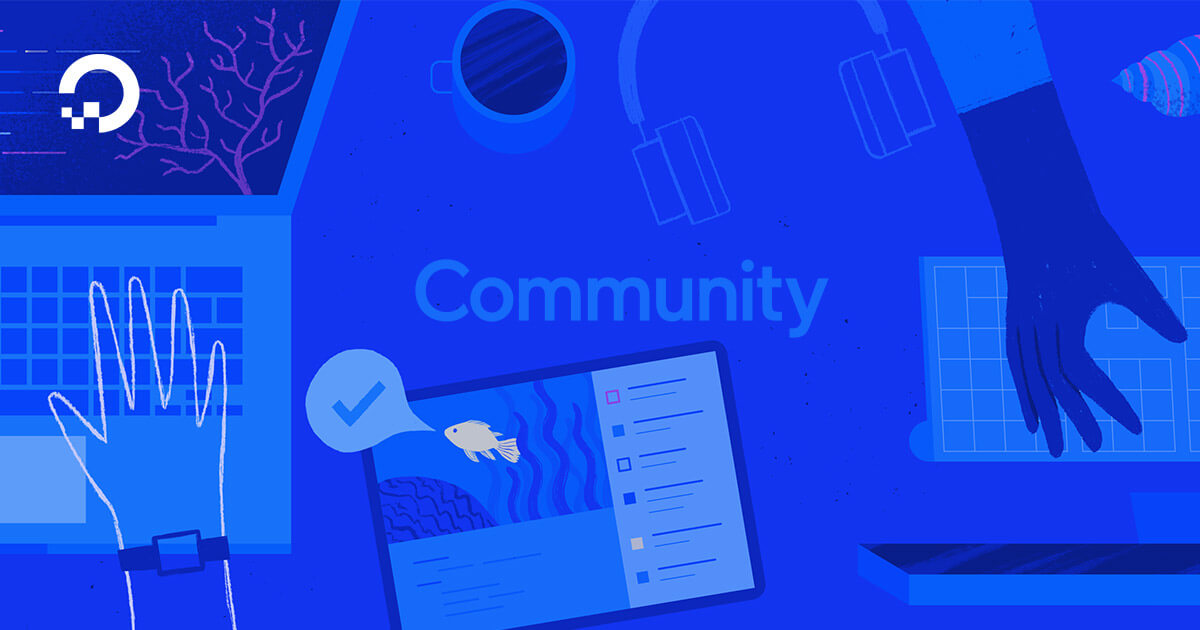 How to Host Multiple Web Sites with Nginx and HAProxy Using LXD on Ubuntu...

In this tutorial, you'll use LXD to install two Nginx-based web sites on the same server, each confined to its own container. Then you'll install HAProxy in a third container which will act as a reverse proxy. You'll then route traffic to the HAProxy

I use prerouting defined in /etc/ufw/before.rules to point to the HAProxy container that is using Letsencrypt. This setup gives me maximum isolation via containers, while also providing dense packaging. And I don’t have to do that via docker containers, but I still have the option to do so, because I can run docker containers inside of LXD containers. And I do. By the way, for some reason the Collabora Office Docker setup for my Nextcloud installations wasn’t stable, but luckily, Collabora is now providing package installs, so I switched.

Nonetheless, I had to add two additional public IP addresses (I only had to use one for roundabout ten separate sites in the last two years!!) for other services using the same ports.

Which method to use in this setup?

After checking around, I found out that there are currently several different methods:

I have the same problem sdurnov is describing. No network on host.

Those are a lot of methods of routing IPs to containers. Do you have a preferred method? A best practice? Are all of those going to be supported in Focal? Will my setup with the line

Anyhow, thank you so much for all the useful stuff on here and all the great and useful software. :-

In Bionic, you only need to edit /etc/netplan/50-cloud-init.yaml My, working, config looks like this, using your IPs. It looks like you can just add an IP to the DHCP4 setting and it will be added to the device.

I couldn’t find a working Netplan config for a static setup without the private IP like the interfaces. I took the advice from @bodleytunes below and went with routed networking. I will be making a post over there, because my setup is a little different.

Isn’t the routed networking mode applicable for this in recent versions?


I’ll have to admit that I’ve not tried it, but I skim read it some time ago and looked suitable for routing a public IP to a container. If you want could be container running a service or could be a haproxy forwarding inbound via http(s) or tcp (l4 proxy).
Cheers,
Jon.
MSTY (Malte Schmidt-Tychsen) March 22, 2020, 6:42pm #7

I tried, but the routed networking mode doesn’t work for me. I don’t know why. I am back with this.

I’m not sure what restrictions Digital Ocean place on their network, but some ISPs will prevent multiple MAC addresses appearing on the VPS network port. In these cases, the bridge and macvlan options are not possible because they make the container appear as another Ethernet device on the network.

When you want to have public IPs inside a container but still want to share the host’s MAC address with the wider network, then routed and ipvlan NIC types are suitable.

The ipvlan NIC type however does not allow the containers to communicate with the host (or vice versa) so may not be appropriate for your situation.

The routed NIC type type does allow this, and uses the same approach as LXD’s ipvlan implementation by using proxy ARP to make the container’s IP appear on the host’s external network, whilst sharing the host’s MAC address. It also configures the static routes on the host needed to route traffic arriving at the host into the container.

When firewalling on the host with routed NICs, container traffic will be processed via the FORWARD table rather than the INPUT or OUTPUT chains, whereas with ipvlan NICs traffic will hit the INPUT chains instead.