Can you run amd64 container on Raspberry Pi 4?

I use lxc on a local test server and a hetzner cloud server (amd64 cpus). Is it possible to run an amd64 container on the raspberry pi 4?

I have a big box doing very little and a raspberry pi doing nothing. It would seem more prudent to migrate to the pi.

I use lxc on a local test server and a hetzner cloud server (amd64 cpus). Is it possible to run an amd64 container on the raspberry pi 4?

No, you cant I suppose.
Regards.

Yeah, this kind of architecture emulation tends to be very tricky and unpleasant especially on such low powered devices

I came to this forum looking for the same answer (create amd64 LXD containers on Raspberry Pi 4), since Pimox KVM VMs work but are too slow.

The feature we both are looking for is called “foreign architecture”, aka qemu-user-static. It existed in the days of old LXC (1.x, 2.x), but it was removed due to inherent unstability.

This is all the information I could get: 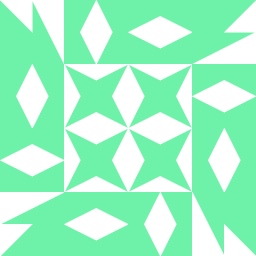 How do run an arm lxd container on my intel host 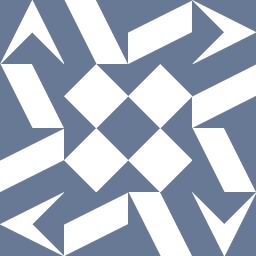 LXD: Running an image with a foreign architecture

You will find most useful information in Tobias Waldekranz’ article:
https://westermo.github.io/2020/03/02/running-foreign-containers-on-lxd/

All that is left is unpack rootfs.quashfs, copy /usr/bin/qemu-aarch64-static (supposing that your host is aarch64) the same folder of the squashfs for that image and then repack it again (not necessary in Ubuntu Server). After that, you have to modify metadata.yaml inside lxd.tar.xz to reflect the existence of QEMU in the image. (credit to Tobias Waldekranz and dangeroushobo)