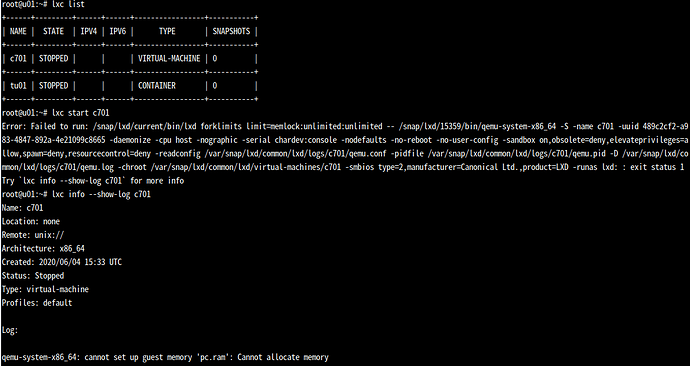 Thank you in advice.

Please refer to the picture below. 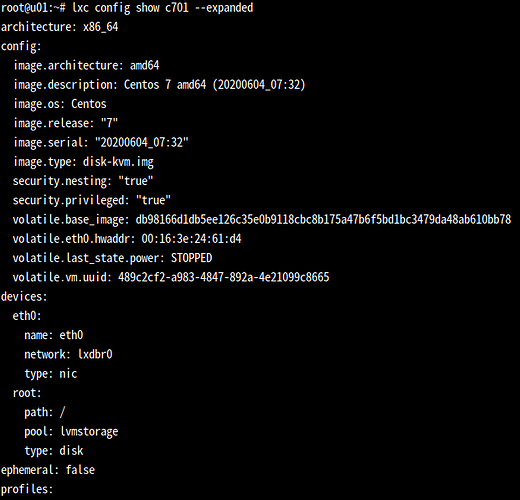 free -m output may explain the out of memory.

After setting as above, I checked again on u01 and confirmed that it had 8GB of memory.

I was aware that limits.memory is available only up to the maximum of the host’s total memory as defined by this value.

What I tested is nested vm.

As you said before, i have confirmed that if vhost_vsock kernel module is supported, then becomes a nested vm.