I’ve got 2 VM’s - one running Ubuntu 16.04 and another running Ubuntu 18.04. Both VM’s are configured identically in that they both have 8 cores and 32GB RAM and are both running similar workloads. 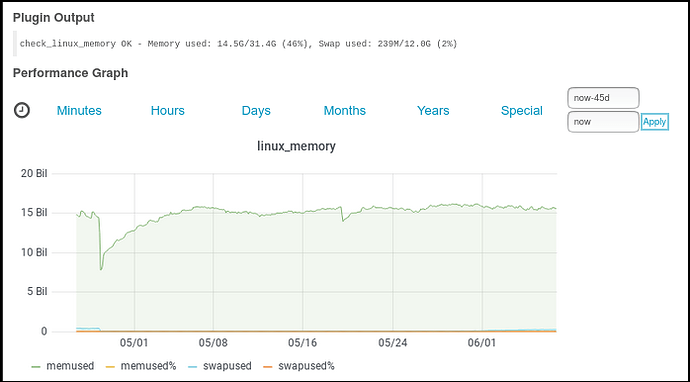 On the 18.04 VM (where I have 26 containers running - all 18.04 containers), RAM usage continuously climbs to the point where SWAPing eventually kills the server and I have to reset to recover:

I’ve got memory limits turned on for all containers on both VM’s but it appears 18.04 doesn’t honor that.

Please let me know what else I need to add to this post to help in getting to the root cause.

Maybe you did not read through my entire post. Like I said, the processes running in the containers are similar on both platforms so why is it that on Ubuntu 18.04 I see RAM usage that keeps on growing until it uses all RAM?

Sorry, I can’t help you and I think no one can help you
because you didn’t specify the programs used in your Containers

The main difference I see here is that the base operating system has changed and hence things such as memory management. I would have thought that stating what was running in the containers wasn’t terribly important but obviously not.

So, with this new information, is it now possible to get some help?