My issue is that I’m only able to reach a container with two network devices from Internet using port forwarding on the router if I use a specific order of the defined network devices. The macvlan device has to come first.

I would like to set up a number of web services using LXD. My idea is to use one container as an HTTP reverse proxy (defining several vhosts in apache and handle all SSL) and then install various services such as NextCloud, MythWeb and ZoneMinder in separate containers. Communication between the containers could use the default lxdbr0 and the reverse proxy should communicate with the outside world using macvlan.

After reading a few topics here, and especially the following two great replies by @stgraber, I thought I understood a bit more about how a macvlan setup works:

I use the following profile to create the basics of the reverse proxy container:

This works fine on my local network. The container obtains an IP address via DHCP on the LAN (eth1) and is also connected to the lxdbr0 network (eth0 - and assigned an IP address there as well). When accessing it from another computer on the LAN it shows the default Ubuntu/Apache web page.

I then created a copy of the proxy profile above where I changed the order of the network devices so that the macvlan device is listed first as eth0 and lxdbr0 is second as eth1:

To my surprise I could now reach this container from the Internet (after reconfiguring port forwarding again of course).

To me this behavior seems strange. Am I missing something or have I stumbled upon something strange. Could this come from limitations/bugs in the (single) NIC on my host (eno1 in the config above) or its kernel modules (I understood that “mileage may vary” based on one of the post linked above)?

For reference: In my endeavors to make this setup work I earlier posted a somewhat related question in the Ubiquity Community Forums. I only replied to it myself though 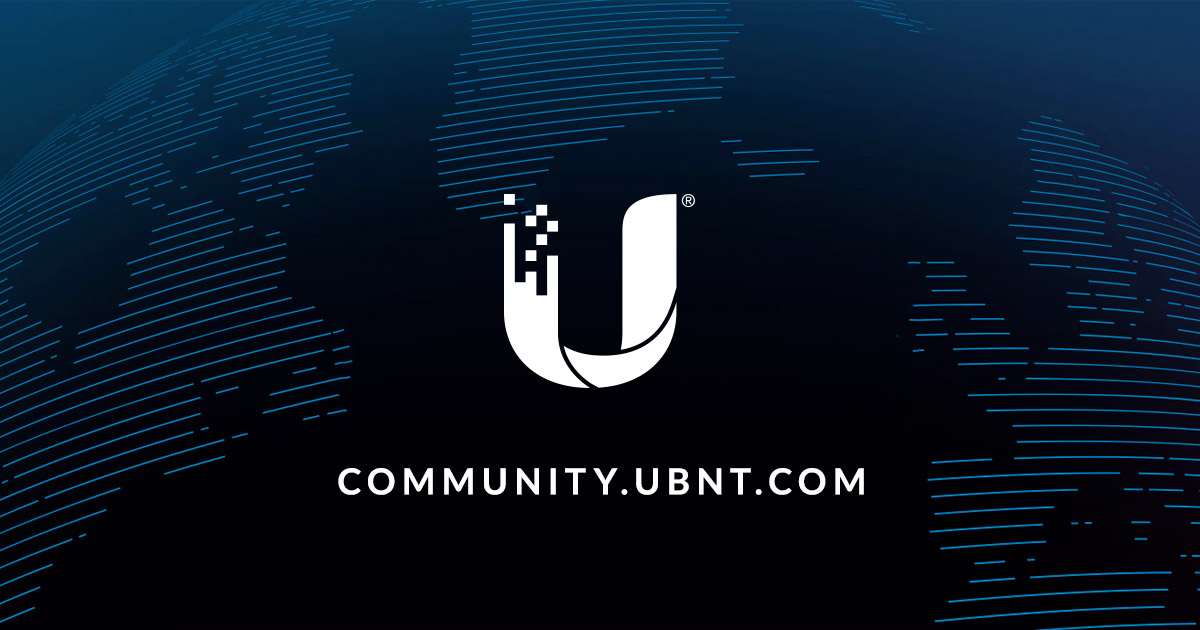 Can't do port forwarding to container with MACVLAN interface

I'm setting up a web server in an LXD container and I like to add port forwarding to my EdgeRouter X so that I can access it from the Internet.   The container has two network interfaces, one that is connected to the default bridge (lxdbr0, nictype:...

Thanks for the reply, @mikma!

Even though I don’t have two default routes in any of these containers, you are on to something. The default route is “associated” with eth0 in both cases, so GW differs:

The second test with different order of devices (testproxy2):

By simply setting the default route to use my LAN GW in the original setup, it started working!

Thanks for putting me on the right track!