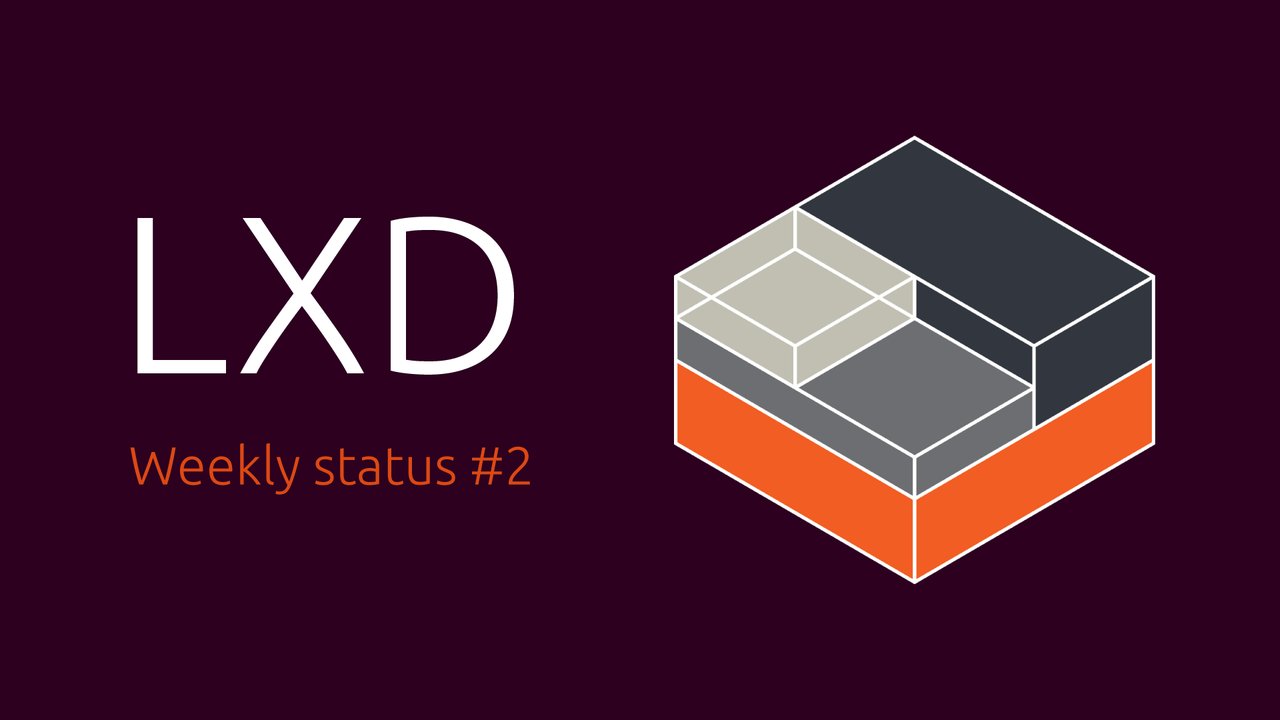 This week was pretty busy with a large number of fixes and refactoring happy within LXC and LXD.
CI has also been a focus this week, with automated testing being added for LXD on a variety of distributions and improved testing of LXC.

On the feature development side of things, two of our larger projects are now at the final code review stage with pull requests open. Those should be reviewed and merge over the next week or so, letting us move on to something else.