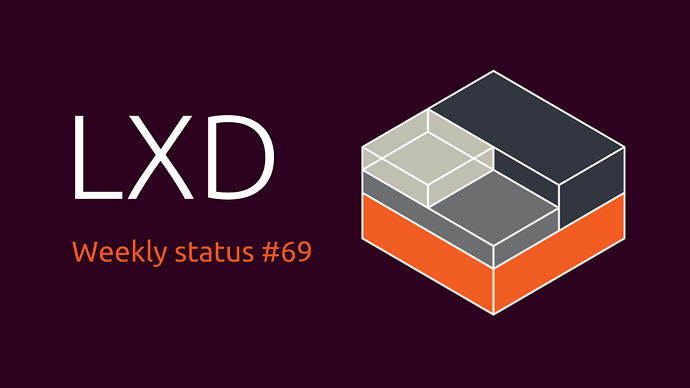 This was one of those feature packed releases with the main highlights being the inclusion of projects and custom volume snapshots!

We’ve been slowly rolling it out to users and dealing with a number of small update issues that popped up as well as fixing a number of rough edges around projects and clustering.