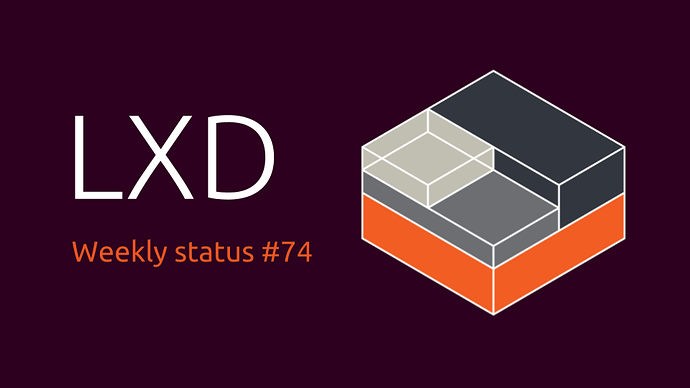 This past week was busy with the LXD team in Vancouver for the Linux Plumbers Conference.

We had a lot of good discussions with the many attendees and are excited to contribute to some of the upcoming work on Linux containers, both in the kernel and user space.

We still had time to fix a number of bugs, with a focus on container migration within and between projects, we reviewed and merged snapshot scheduling and did a few more bugfixes here and there.

Now we’re all back home with no expected travel for the rest of the year, so we can all get back to focusing on upcoming feature work and releases.