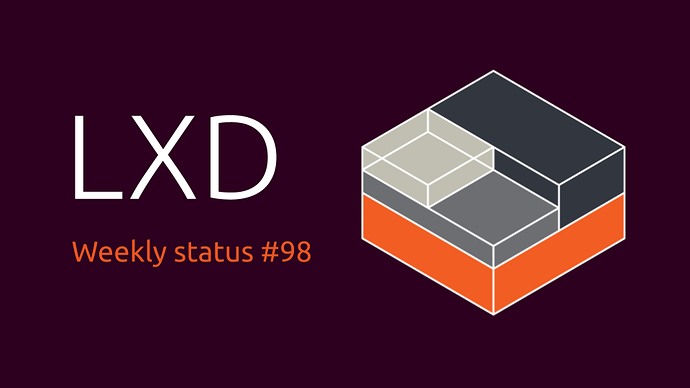 This past week was focused on fixing a variety of bugs in LXC and LXD as well as going through the backporting backlog for the upcoming 3.0.4 release.

Free and Stéphane were traveling to France to do high level planning of the next 6 months of development which should soon be reflected in Github issues on our various projects.