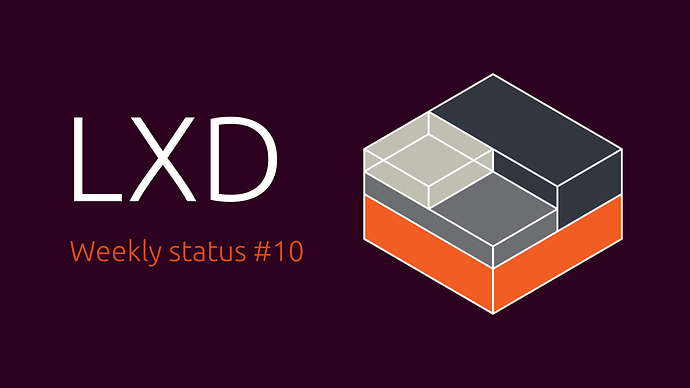 Christian Brauner (@brauner) and Stéphane Graber (@stgraber) were attending Debconf17 in Montreal.
We had the opportunity to catch up with colleagues, friends and users.

Stéphane gave a talk about LXD and system containers on Debian, a recording is available:

As we still have a number of slots available for the containers micro-conference at Linux Plumbers 2017, we’ve decided to extend the CFP. All current proposals have been approved.

You can send a proposal here: https://linuxplumbersconf.org/2017/ocw/events/LPC2017/proposals/new