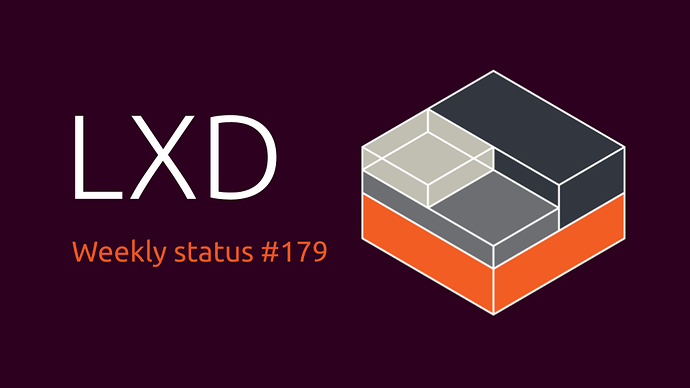 As the LXD team were on annual leave since 21st December, this update covers the week preceding and any changes that occurred during the annual leave.

We finished the year with several new networking features: