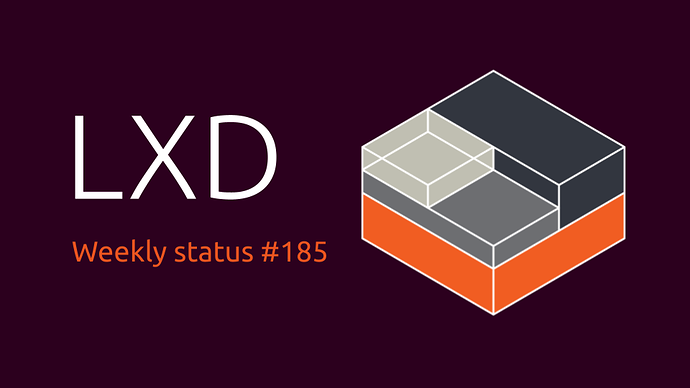 Weekly Update Templates960×540 49.8 KB
Weekly status for the weeks of the 8th of February to the 14th of February.

Now that @mbordere is maintaining the Dqlite, Go-dqlite and Raft repositories, we have added sections tracking changes to those repositories below.

The new features that have landed this past week are:

The following improvements and bugs have also been fixed: