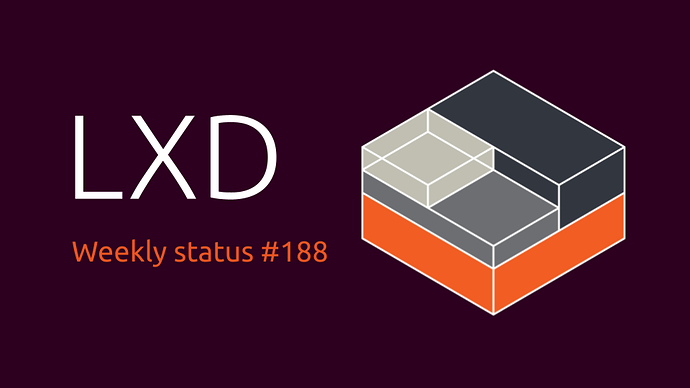 Most of the past week has been spent fixing bugs and making improvements ready for the 4.12 release. However there have been several new notable features added:

In terms of improvements and changes the following are noteworthy:

Work has also continued on migrating our API docs to the automatic generation using swagger.

We have also fixed several bugs:

There have been several bug fixes and improvements in the past week: