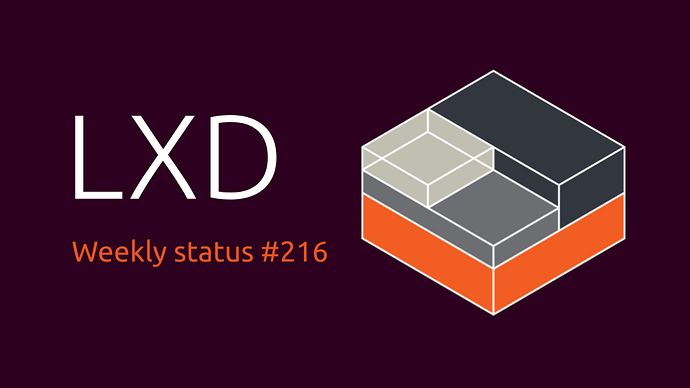 This past week LXD has seen improvements to it’s BGP support as it now exports the network address forward addresses as prefixes. BGP support has also been added to the LXD charm.