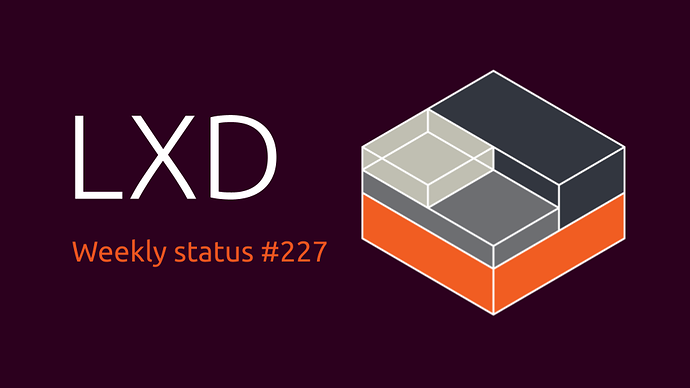 Last week LXD saw a lot of clean up and fixes done on its instance exec command for both containers and VMs, as well improvements to the built-in authoritative DNS server. The go-dqlite package also saw its v1.10.2 release.