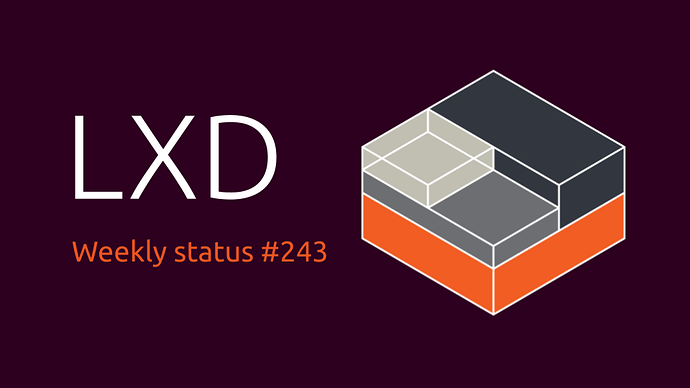 This past week has been focused on working through our issues backlog and trying to resolve as many of them as possible to coincide with the Ubuntu Jammy release.