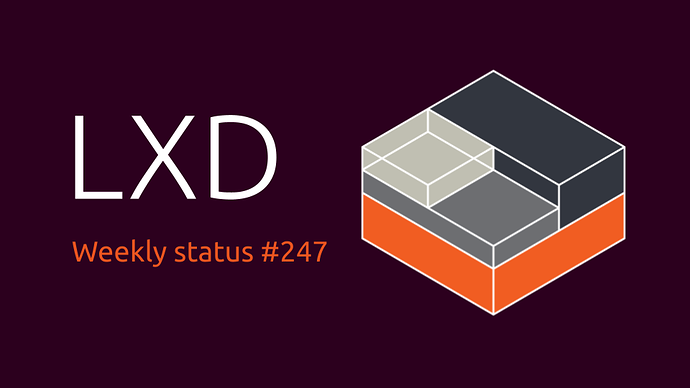 This past week has been fairly quiet as several members of the team were meeting in person for a product roadmap sprint. However there have still been a few bug fixes and several documentation improvements added.