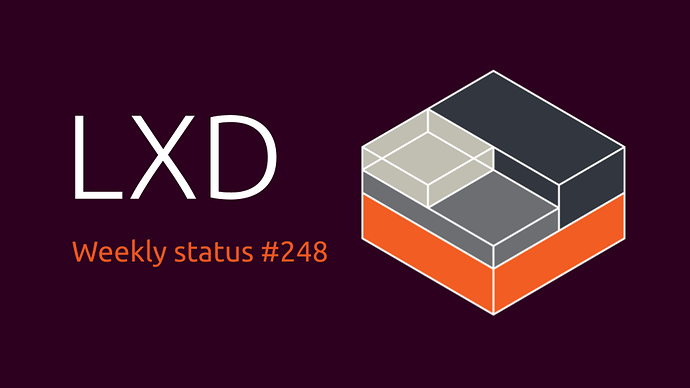 This past week we have been mostly focusing on reducing our issues backlog. However several smaller features and performance improvement have been added as well.