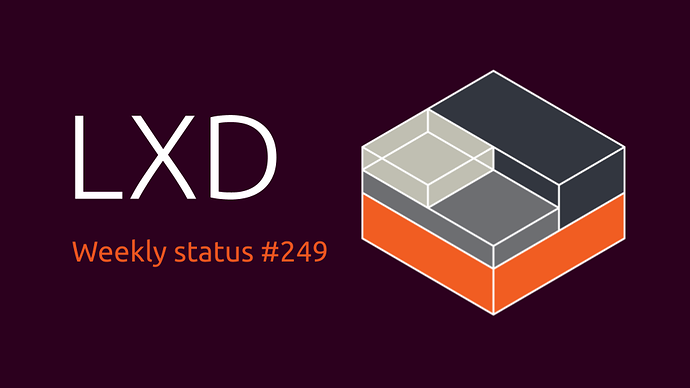 This past week we have been focusing on reducing our issues backlog and our ongoing projects (see updated section below).