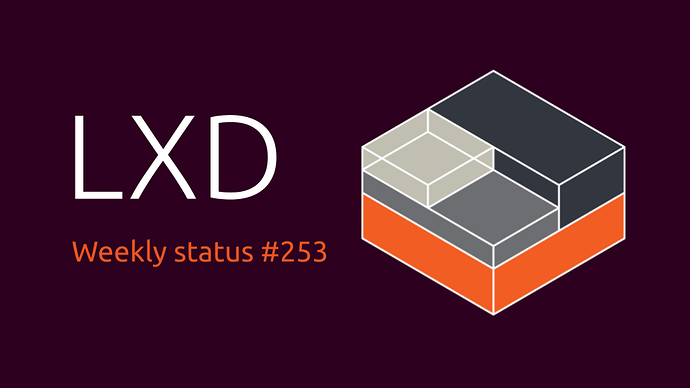 While we continue our our larger roadmap items we have also added some efficiency and usability improvements to LXD and distrobuilder.

On the LXC side, LXC 5.0 LTS has been released, which is the third LXC LTS series. Please see the release notes for details.