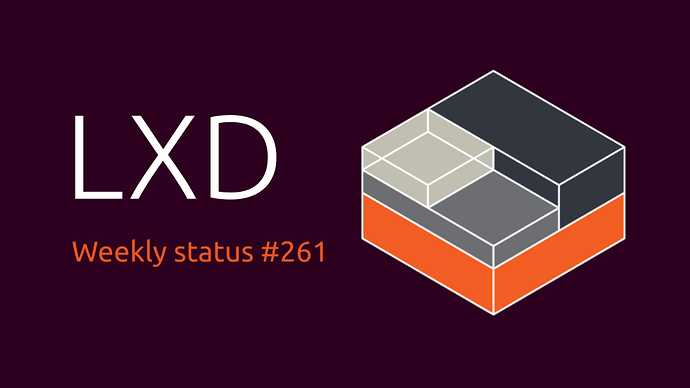 The highglight of the past week was the release of LXCFS 5.0.2 LTS, which fixes a serious crash in LXCFS 5.0.1 when used with FUSE3.