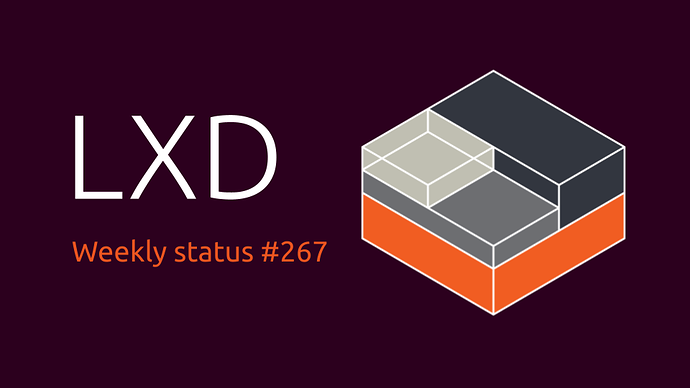 The highlight of the past week was the release of LXD 5.6. This release includes several new features from our roadmap including; local object storage support, log streaming to Grafana Loki and restricted network access controls. Additionally @stgraber has added a video on how to run a BSD Unix virtual machine using LXD: