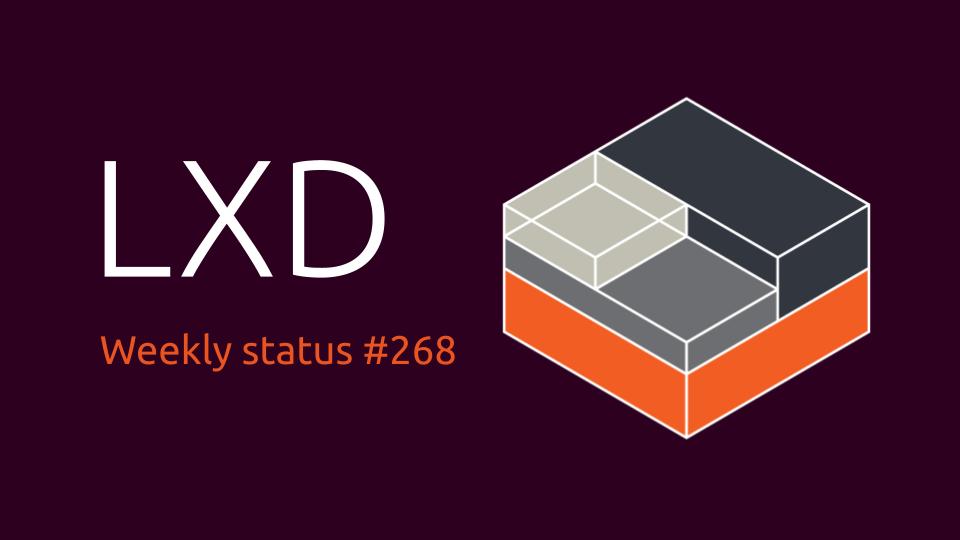 Weekly Update Templates960×540 28.5 KB
Weekly status for the week of the 26th September to the 2nd October.

This past week has been a bug fixes and improvements week as we finish off the last of our roadmap items for this cycle.