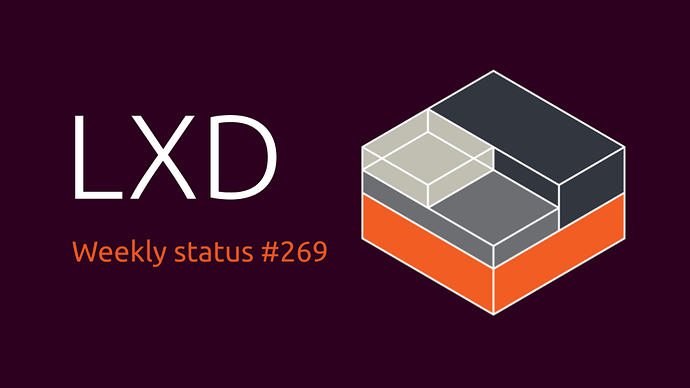 This past week has been a bug fixes and improvements week as we finish off the last of our roadmap items for this cycle.