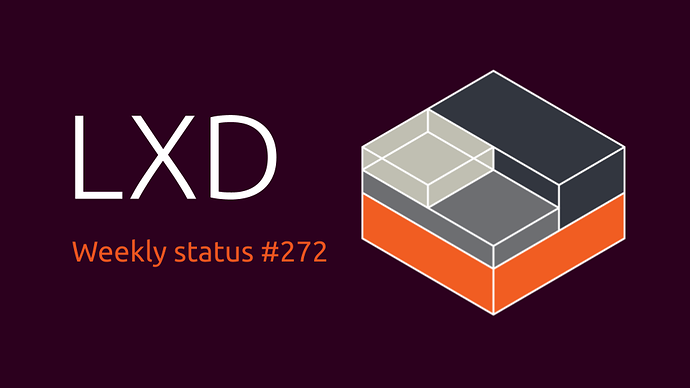 This past week has been a bug fix week as some of the LXD team have been away at a planning meeting.