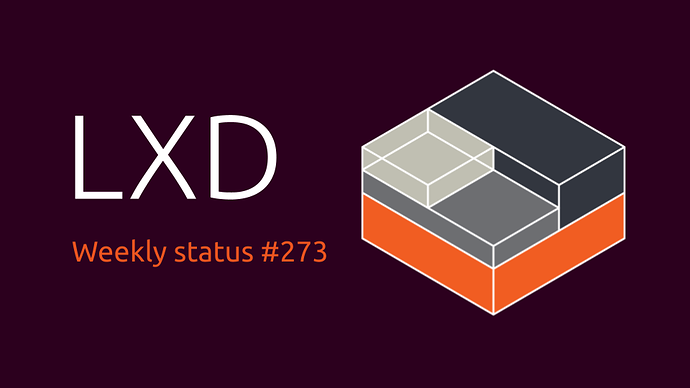 This past week the LXD team were meeting in person in Prague for the start of cycle sprint.