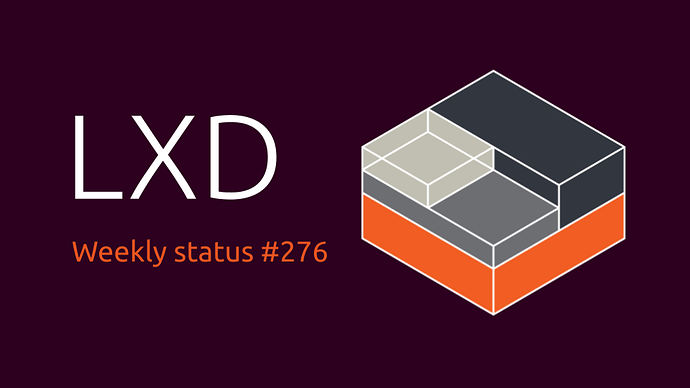 This past week we have continued working through the support and issues backlog after our trip to Prague a few weeks ago as well as handling most of the recently reported bug issues.