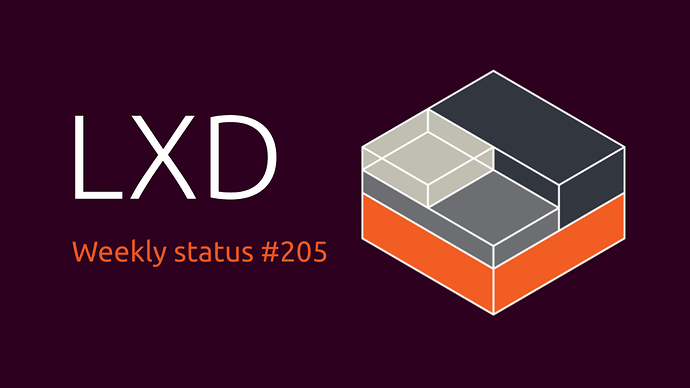 During Jepsen testing an issue was found with the start_index not being set correctly when no closed segments were present. This has now been fixed.