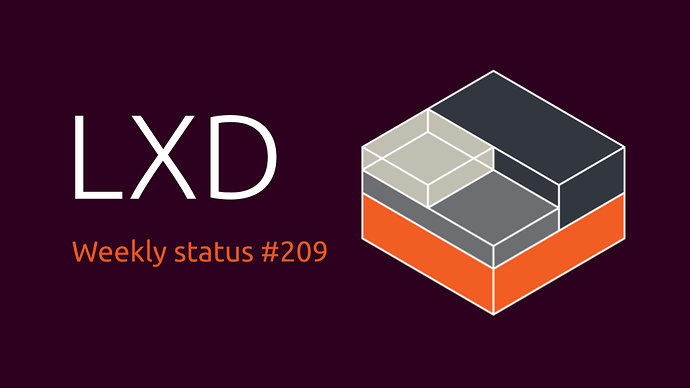 This past week the LXD team landed two new features from our roadmap; cluster member evacuation and the new disaster recovery tool, as well as several improvements and bug fixes for existing features.