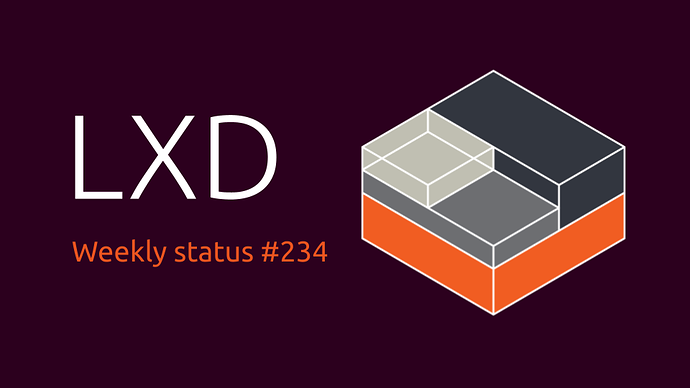 @stgraber has added a video covering external authentication on LXD with Candid: